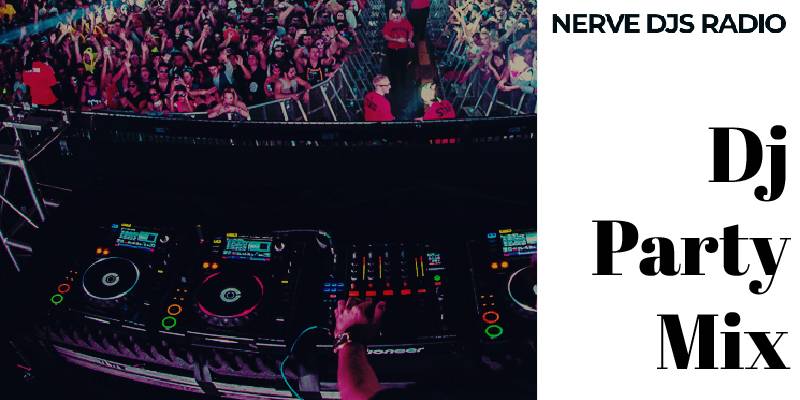 With the constant innovation in the field of technology, there’s a misunderstanding spreading like hellfire. People are of the misconception that it’s time to bid goodbye to the radio. But, the reality is way different. The availability of internet radio, YouTube, streaming sites, podcasts, etc., cannot replace the radio. Social media sites cannot replace email. Similarly, the current streaming apps can’t take over the radio. Even today, top dj shows are streamed only on the radio. It impacts a music artist’s career more than they might think. Undoubtedly, there have been a lot of modifications to the radio. But, it remains the best option for artists looking for constant growth and fame.

Do People Still Use Radio?

Additionally, around 52% of such people use digital platforms such as mobile phones, computers, digital TVs, tablets, etc., to tune in. Despite the introduction of other streaming sites, radio still holds a significant position in people’s lives in the present era of 5G.

Is it important for an Artist’s success?

Most definitely! Radio remains the primary tool to break music to the target audience. Even niche artists who thrive on internet success require radio assistance to make it to the top. Did you know introverts love Dj Hi volume but do not fancy the crowd that comes with it at clubs? What’s an effective alternative for them? DJ live streaming on the radio! It’s a savior.

Plus, radio backs the authenticity of your music. All of us know that before getting on the radio, the song goes through a stringent quality check and needs to pass through different parameters. So, automatically people expect that the music we’re getting to hear on the radio is worth their time.

Once an artist gets his or her big break on the radio, the artist can make it to the top on any platform. This fact is not unknown to the artists. So, they’re trying their best to get their track on air as soon as possible.

If your specialization lies in DJ party mix and you want to air it on commercial radio, first understand what it is. The commercial radio station is usually the brainchild of huge media groups who are only interested in making money out of it. Their focus lies in ad revenue and profitability.

Trying to get your track on commercial radio is not a wise decision if you’re an independent Dj. It is because the probability of getting your track played on the radio is next to nothing. Specialty programs might allow you to get your song played on commercial radio, but it’s not better than streaming on prime-time programs. All those who couldn’t fit into the main playlist get a chance to appear on the specialty program.

Now the control lies in the hands of the listeners. They regulate what they listen to. All of this is possible due to the introduction of internet radio, webcasts, satellite radio, and other platforms.

Plus, the non-commercial section has been witnessing remarkable growth lately. It’s offering a plethora of opportunities for individual artists to get their hands on airplay on community stations and colleges. With the constant growth of platforms across the world, more and more doors are opening for independent artists to get their music heard.

The dominating power of commercial radio is slowly subsiding. The independent artists have got plenty of space to explore and thrive. Access to the target audience has become easier than ever. A plethora of channels have been opened, so the artist doesn’t have to rely solely on the mass market for their success.

How do you think you can make it to the list of top DJ shows? Obviously, through building connections! Plus, exposure on the radio not only welcomes more money. But, it also extends performance opportunities, a huge fan base, higher sales, and other benefits. What could you possibly ask more as an artist?

We agree that radio isn’t the only marketing strategy you need to become successful. However, it’s surely a bigger part of your entire strategy. The fact that mainstream radio isn’t available to most artists implies that it adds greater value to selected tracks. So, as an artist, you should keep your eyes glued to growing platforms.

Nerve DJs Radio is one of the fastest-growing radio streaming platforms that hosts popular live shows of DJ Shonny Shon and DJ Shonny O throughout the week. It’s the perfect place to find your source of inspiration. Our site hosts live shows, events, and much more. All you need to do is tune in to our site and put on your headphones. Plus, if you’ve got a free day at your hand, you can check out the shows that are planned out for the entire week. See what you’ve got on your day off. For more details, check out our site: https://nervedjsradio.com/

What are the best ways to promote your music via radio?

What are the benefits of radio for new artists?

Why DJs are So Loved by Listeners

4 Questions About The Music Industry You Should NOT Be Asking

Is Music the Key to Success?

Does A Woman Help Progression In Music?